Added to wishlistRemoved from wishlist 0
Add to compare

45 In 1 Sensor Module Board Kit for Arduino

Added to wishlistRemoved from wishlist 0
Add to compare
$5.75

This is for Arduino compatible Esplora, a game programming module board. About the for Arduino Esplora:
for Arduino Esplora is a microcontroller board derived from the for Arduino Leonardo. It’s designed for people who want to get up and running with FOR Arduino without having to learn about the electronics first.
Like the Leonardo board, the Esplora uses an Atmega32U4 AVR microcontroller with 16 MHz crystal oscillator and a micro USB connection capable of acting as a USB client device, like a mouse or a keyboard. The Esplora differs from all preceding for Arduino boards in that it provides a number of built-in, ready-to-use setof onboard sensors for interaction.
The for Arduino Esplora has onboard sound and light outputs, and several input sensors, including:
Joystick
Slider
Temperature sensor
Accelerometer
Microphone
Light sensor
RGb LED
The new interface:
Two Tinkerkit input and output connectors
Socket for a color TFT LCD screen
These new hardware features support the latest version of the for Arduino IDE 1.0.3
Specification:
Microcontroller: ATmega32u4
Operating voltage: 5V
Flash memory: 32KB(of which 4KB used by bootloader)
SRAM: 2.5KB
EEPROM: 1KB
Clock speed: 16MHz
Note:
for Arduino Esplora need an external variable resistor
Central of Esplora can extension 128 x 160 1.8 inch TFT LCD
Click the picture under there to buy 128 x 160 1.8 inch TFT LCD
Package included:
1 x for Arduino compatible Esplora 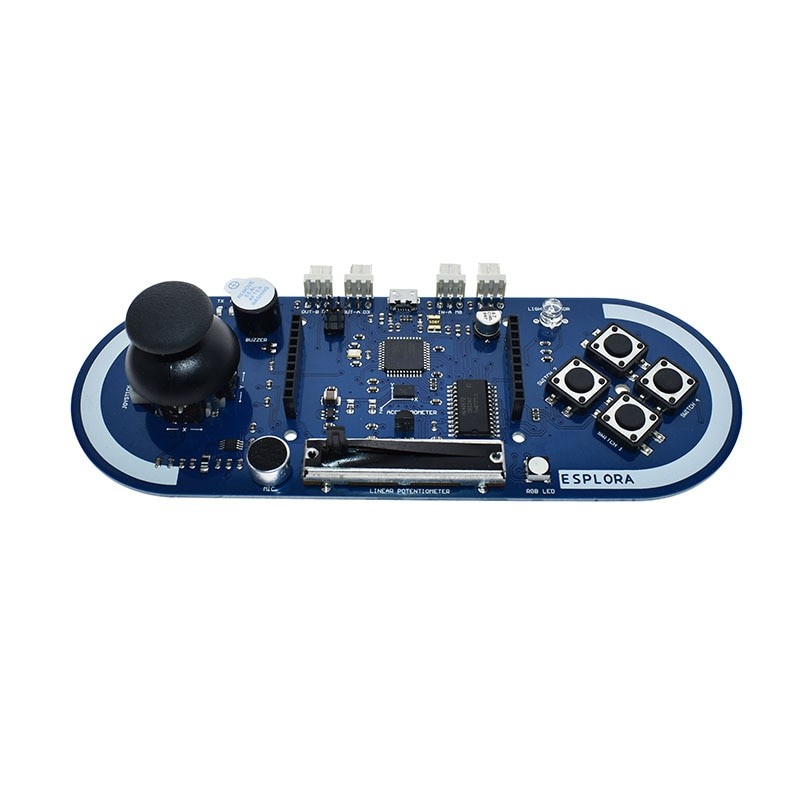 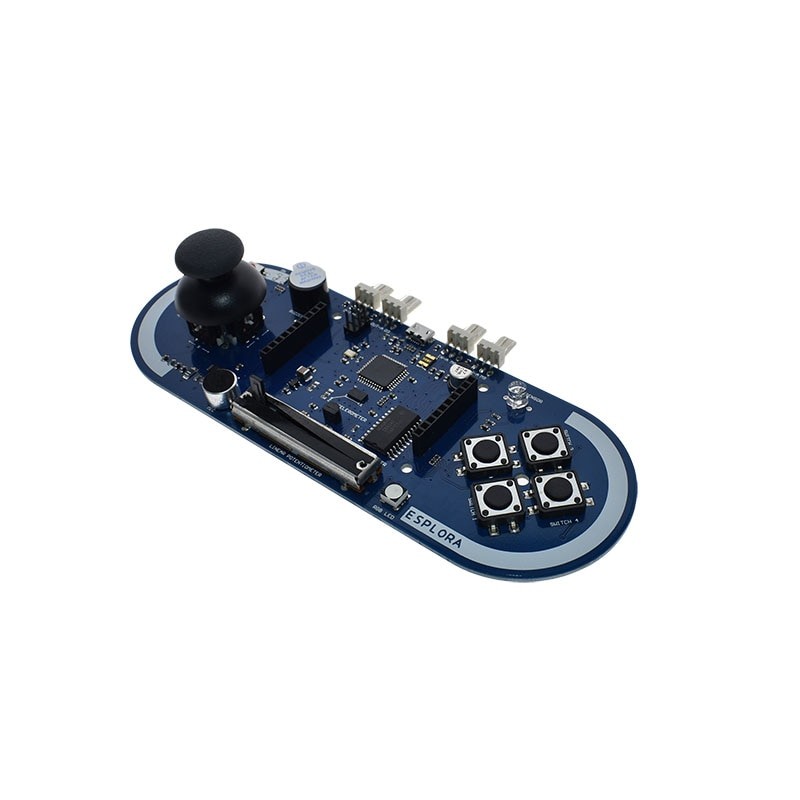 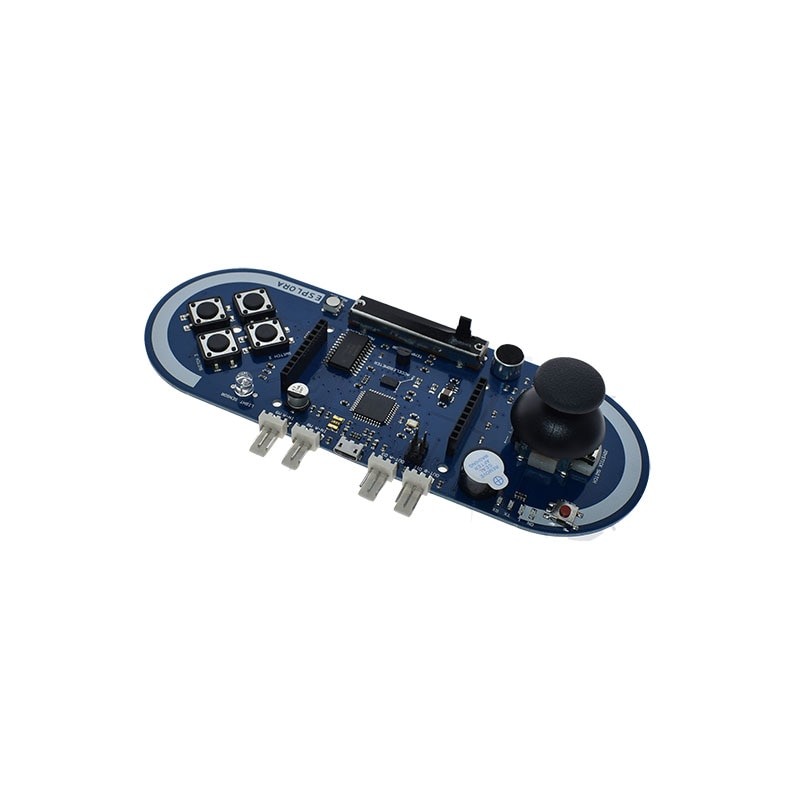 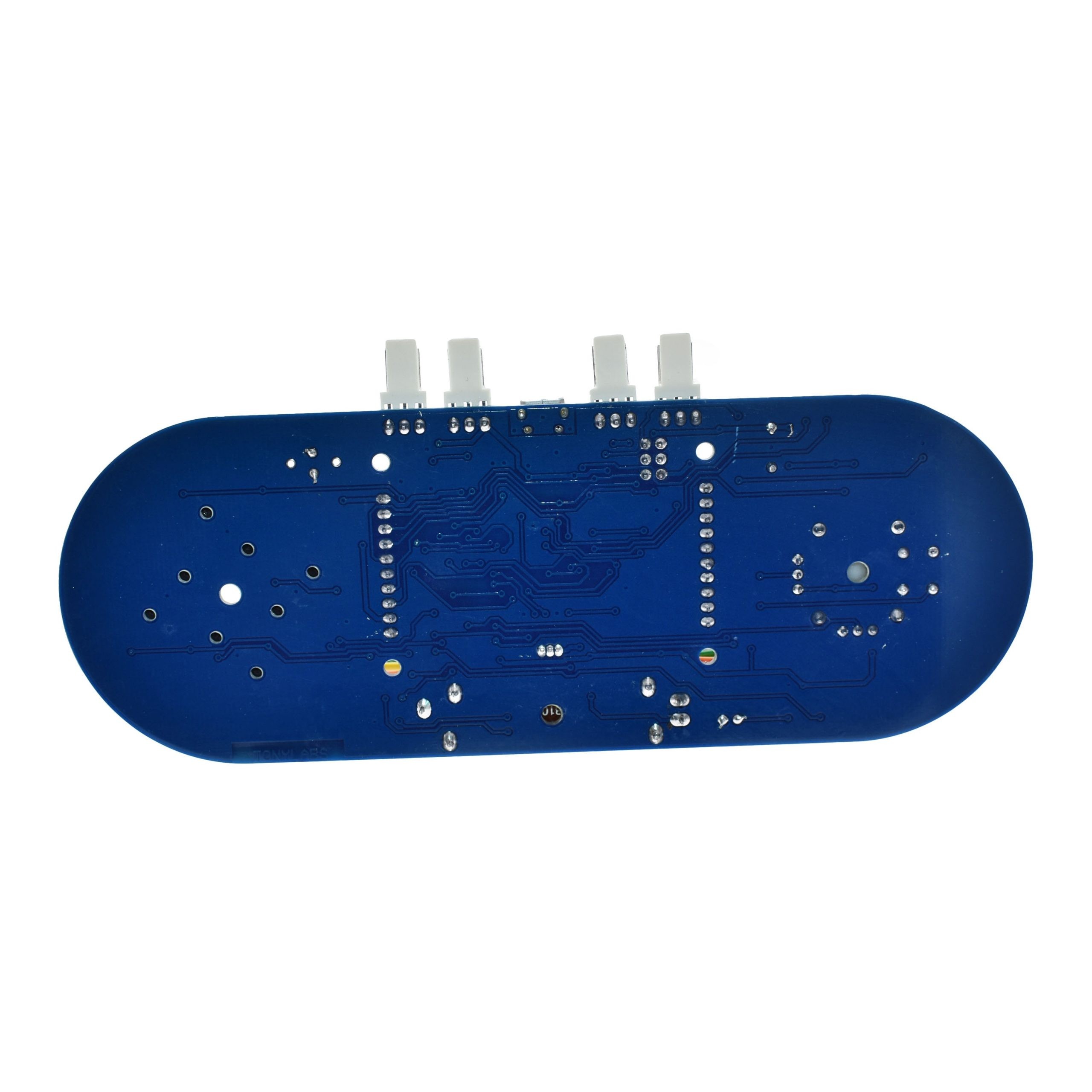 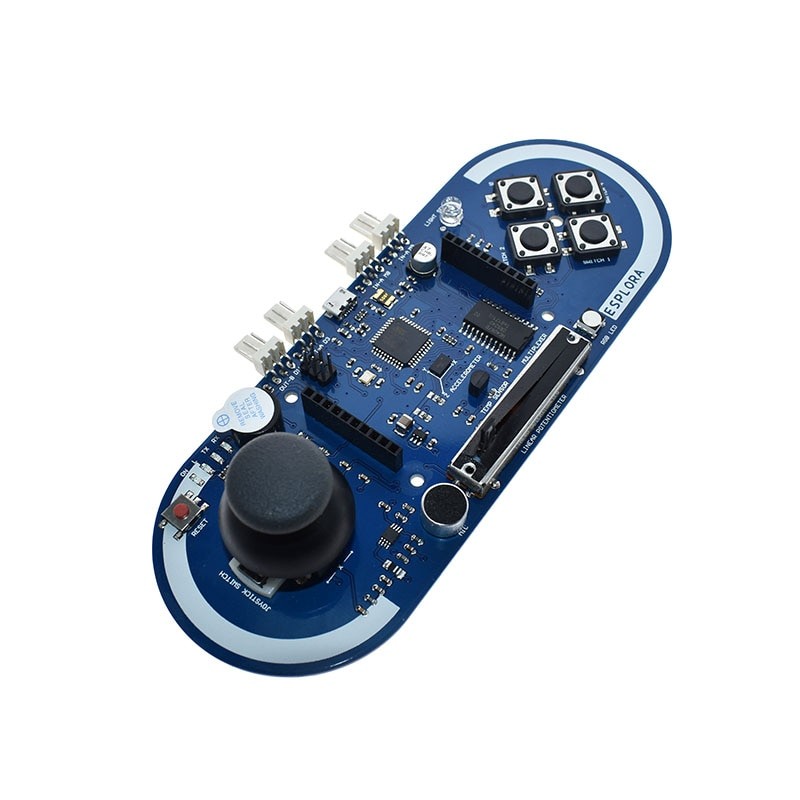 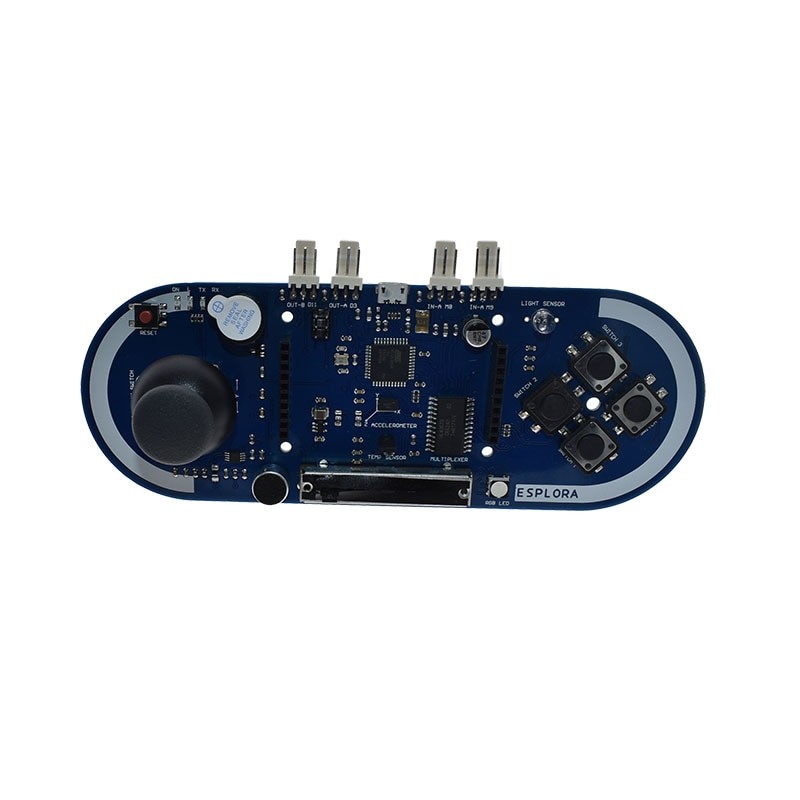 There are no reviews yet.

Add to cart
About TronikShop

Subscribe to our e-mail platform to get in touch for every new product and offers on TronikShop & TronikShop.